John has been playing music since the age 11. While in High school, John was in percussion in band and played drums in the jazz band. He's played drums and guitar in local bands in the 70's & 80's. John is also a retired public school Chemistry Teacher. John is an original Soul Intent member since 2014 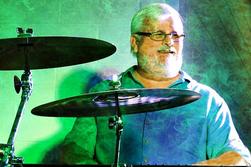 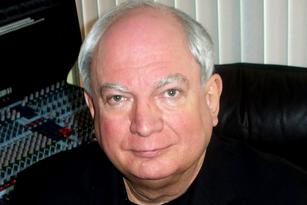 Randy is a retired medical equipment sales rep.
He's played Drums in local bands as a teenager from 1964 -1968 (mostly in 'The Stingrays'), got married in college and did not play again until he started Soul Intent in 2014.  Since then we have played over 200 gigs.​ 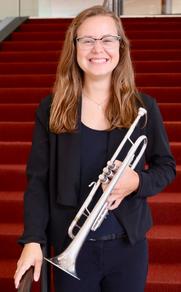 Don Quisenberry began playing a lap steel guitar at age 7. He turned down the opportunity to join Mitch Ryder and the Detroit Wheels ("Devil with the Blue Dress On") because his father wanted him to graduate from apprentice school. He trained to be a model maker and he eventually worked at NASA Langley Research Center. When Quisenberry realized that he was making more money mixing sound and playing bass guitar than his boss at NASA, he chose a career in music. He is in the Beach Music Hall of Fame for playing with 'Bill Deal and the Rhondels.​ 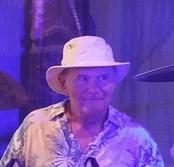 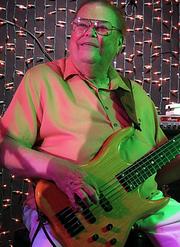 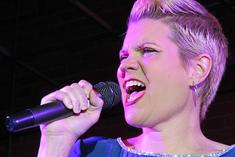 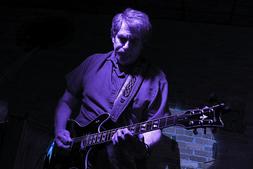 Dave's, been playing music throughout high school and in Tidewater with numerous bands since 1980. He has 11 Grandchildren and loves family time and boating. Prefers Roland and Yamaha keyboards. Long time Doobie Brother fan. Likes all kinds of music and has played Classic Rock, R&B, Country, Beach and Motown.

Sarah Kay was raised in heart of the Shenandoah Valley in Stuarts Draft, Virginia. She is currently working toward a Bachelor of Arts in Trumpet Performance at Christopher Newport University.  Sarah Kay grew up with the sounds of horn bands, ‘70s soul grooves, and beach music in her background, so she loves jamming with Soul Intent!

Kristen Schafer is a Northen Virginia native. She holds a Bachelor of Music from East Carolina University. She teaches music for three preschools, maintains a private studio and is the Music Director at West Side Christian Church in Portsmouth, VA.

Ron has been playing sax since the age of 10. He was in the Army Band during the Vietnam conflict and attended the Navy School of Music. Ron has played in many notable groups including Bill Deal and the Rhondels, FAB, and Sunny Days Revue. His desire is to always play horn parts accurately and when it comes time to solo, do so with passion and creativity.